The Trust, led by the Chief Executive Officer has a school improvement team led by the Director of School Improvement. The team provides support to Wimborne Academy Trust schools and to schools beyond the trust through Wimborne Teaching School.

Brian is Lead for Wimborne Teaching School (WTS) which supports schools requiring improvement, NQTs, those on initial teacher training and teachers requiring specific professional development support across Dorset, Poole and Bournemouth   Together with WTS programme leads, he ensures the Teaching School offers a relevant, bespoke service with the aim of enhancing education across Dorset and beyond.

Since qualifying in 1994, Caroline has been teaching in Bournemouth and Dorset across the primary age range with experience of all year groups from Reception to Year 6. Throughout her teaching career she has led curriculum subjects including Art, Maths and RE.

In September 2016, Caroline became an SLE for Wimborne Teaching School specialising in English and curriculum leadership and development.  She was seconded to Wimborne Academy Trust to lead English and the School Improvement Team in 2017 from her role as Assistant Head Teacher of a large primary school in the centre of Bournemouth, which has over fifty percent of children having English as an additional language. 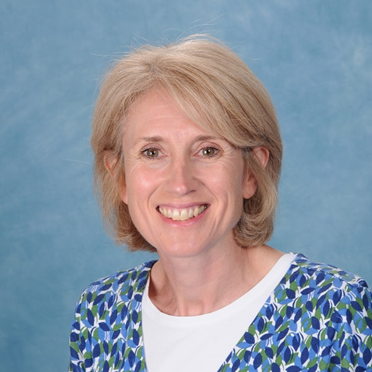 Karen offers many years of experience having taught Nursery, Reception and Key Stage 1 children across three counties including Devon, Somerset and Dorset. She has worked in a range of settings from small mixed aged village schools to larger primary schools. Her responsibilities have been varied but Early Years has always been an area of strength and interest.

Karen is the Standards Lead for Early Years across the Trust offering EYFS teachers support through training opportunities and assistance with all areas related to Early Years practice.

Carolyn has been teaching since 1993, working at Merley First School in Years 1 to 4. She is currently Acting Headteacher having been Deputy Headteacher since 2004 which included a short spell as Acting Headteacher in 2013. Carolyn also maintains a class teacher responsibility.

Carolyn has developed and delivered CPD in Science for Poole SCITT students and has mentored and supported teaching students and NQTs for many years. Throughout her teaching career, Carolyn has led Physical Education, PSHE, Design Technology and Off-site visits and currently leads on Science, CPD, Staff Appraisal, Line Management of Teaching Assistants and Pupil Premium.

Alongside her full-time commitments, she has recently taken on the role of Standards Lead for Pupil Premium for Wimborne Academy Trust.

​​​Laura has been teaching since the late 1990s and, since her NQT year, has always had a focus on Inclusion. She is currently Leader for Pupil Well Being at St Michael's Middle School.

More recently, Laura has provided training for schools including the Effective Use of TA support; Behaviours that Challenge and Successful Differentiation and is coordinating Parent Information Sessions for the parents within the Trust.

Laura has a passion for ensuring that all children achieve the very best that they are capable of regardless of the challenges that may be put in their way. 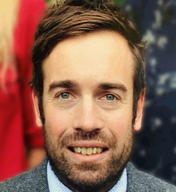 Alister is a Primary trained teacher who has worked across a range of year groups in Key stage 2 and 3.  Alister started his career in 2008 and initially taught in a variety of Bournemouth primary schools.  In 2014, he moved to St Michael’s Middle School in Colehill to take on the role of Head of Maths.  In that time, Alister has introduced the Maths – No Problem! programme into Key stage 2 and embedded a ‘Singapore approach’ across all year groups.

In his role as Maths SLE, Alister has supported Headteachers, subject leaders and teachers in schools across the region in developing the quality of Maths teaching by focusing on a CPA approach and using assessment to ensure teaching is appropriately planned and adapted. 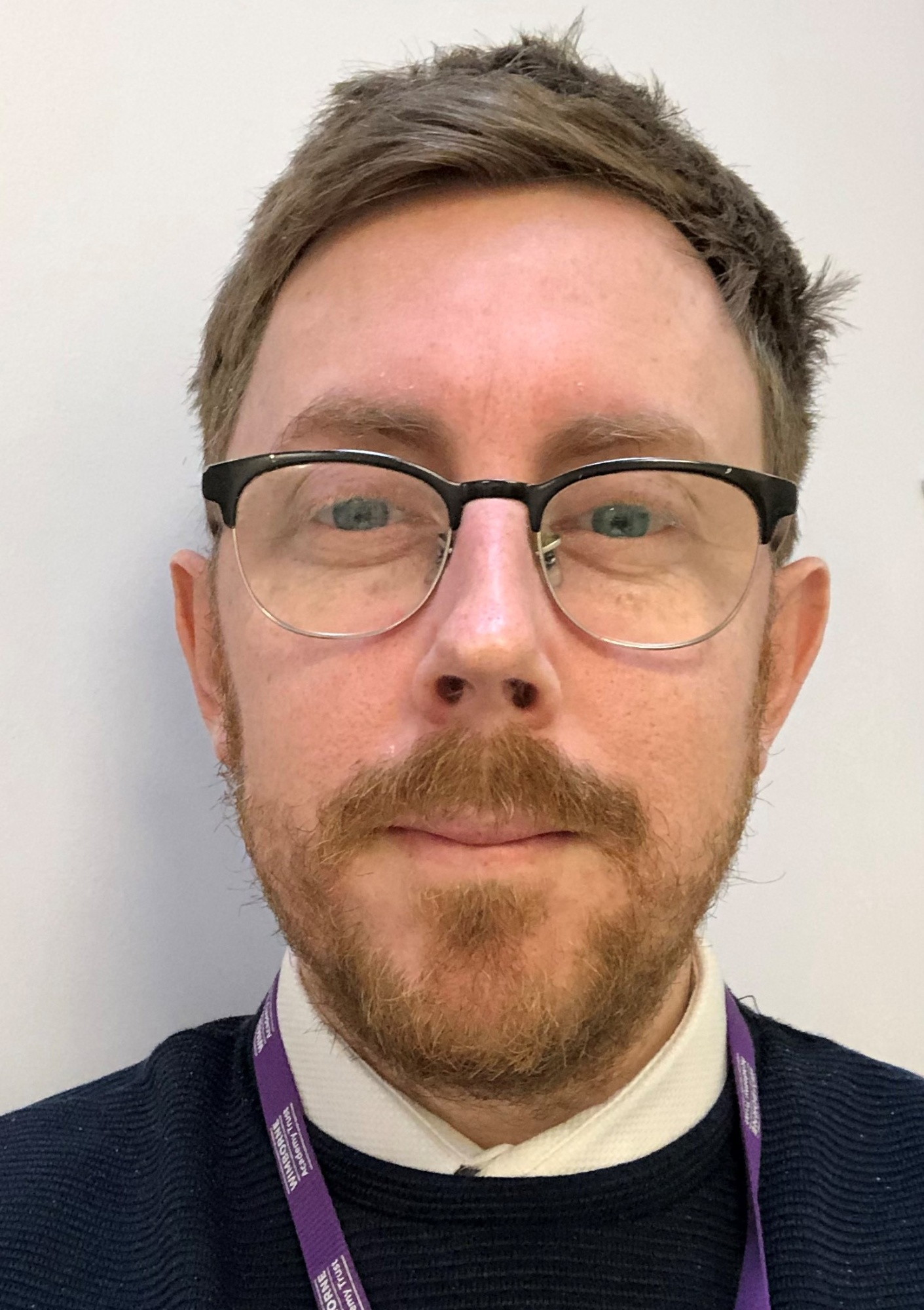 ​​​Tom is a Secondary Trained English Specialist, who has taught from KS2 to KS5 in schools in Hampshire and Dorset. He has also had spells working in central government for the Department of Education, offering him an insight into the broader working of education policy.

Tom started his teaching career in Thailand, where he worked for as an English teacher to 6-11 year olds. His love for education and travel led to him in working in Buenos Aires, Rio De Janiero and Panama City before returning to the UK in 2011 to work closer to his family.

Tom worked as an English Lead in Hampshire, specialising in key stage transition, classroom behaviour management and policy implementation, before moving to St Michael’s Middle School in 2018 to be the KS3 English Lead. Since he joined the school Tom has led significant changes in curriculum and assessment, many of which have involved schools across the Trust working in partnership to ensure sharing of best practice, successful ideas and resources.