The trust’s senior leadership team delivers the strategy of the Board of Trustees and provides leadership and shared support to the schools in the Trust, under the direction of the Chief Executive Officer, Liz West. 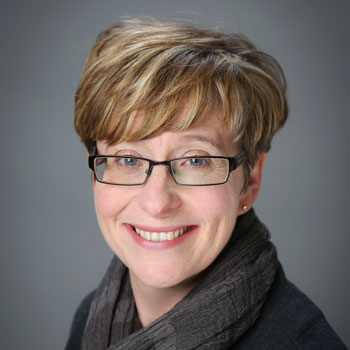 From it's inception until May 2019, Liz was Strategic Lead for Wimborne Teaching School (WTS) supporting schools requiring improvement, NQTs, those on initial teacher training and teachers requiring specific professional development support across Dorset, Poole and Bournemouth.

Liz sits on the Dorset School Improvement Board consisting of local Teaching Schools, Dorset Local Authority, RSC, Diocese, phase association representatives and MAT CEOs with a focus on leading on outcome based work around school improvement within Dorset.  Linked to this is the key role she plays in collaborative working with colleagues within the South West teaching school arena focusing on increasing standards across the region in the medium term via the Department for Education’s Strategic School Improvement Fund.

Liz was appointed to the Regional Education Partnership Board (previously SRIB) as a sub region MAT CEO Representative. The main role of this group is to oversee, shape, and inform the Team South West Regional Delivery Plan. The Team South West Regional Delivery Plan seeks to provide strategic coherence, through a single South West improvement plan that enables system leaders to collaborate effectively in a self-improving system. The core goal being that of improving outcomes at regional, school and classroom level.

Liz is a National Leader of Education (NLE) supporting schools in challenging circumstances. 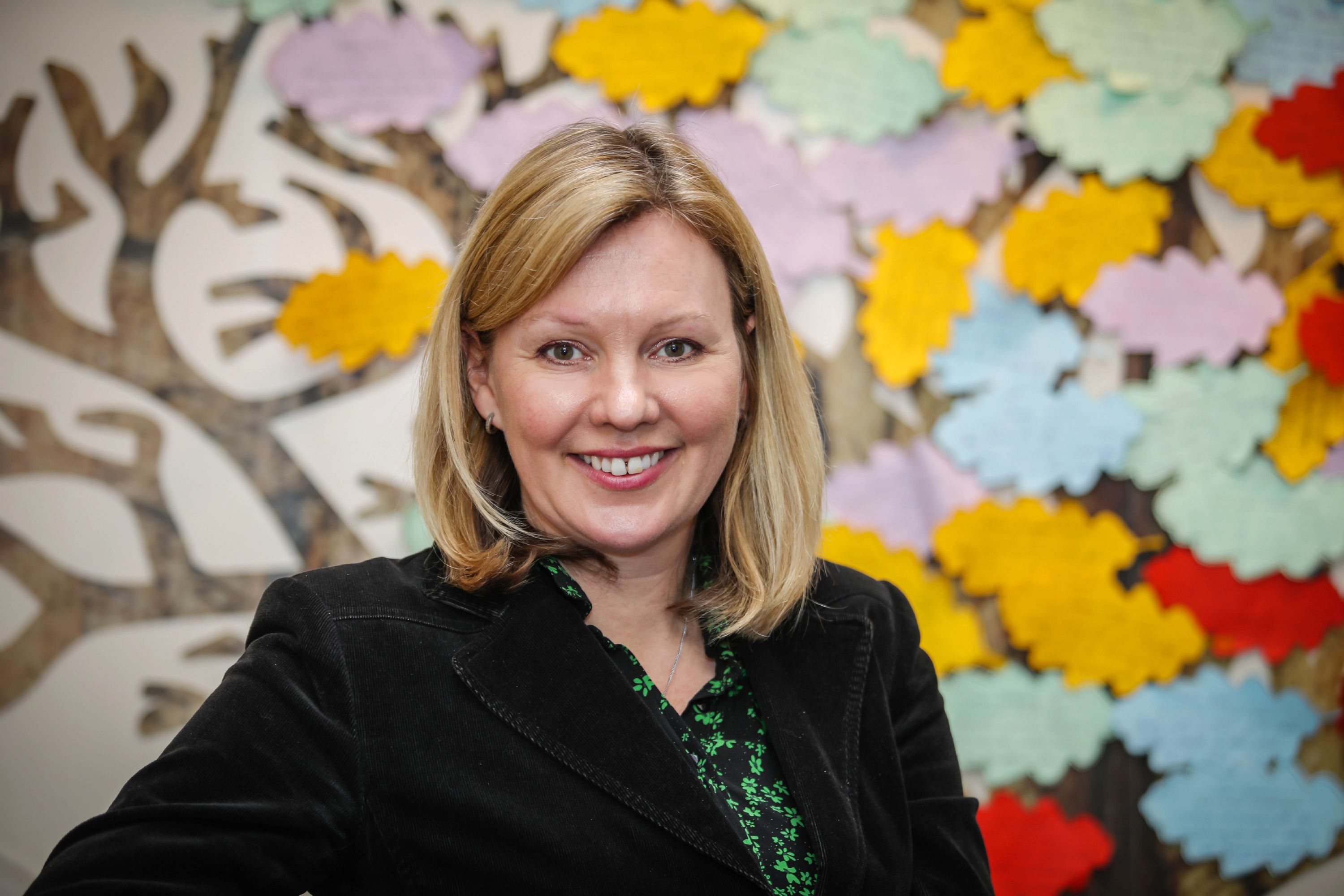 Katharine is a Headteacher Advocate for the Jurassic Maths Hub and is part of the Strategic Board. She has supported schools across the county and beyond develop a mastery approach in Maths and has led the implementation of Maths – No Problem! across Wimborne Academy Trust.

Katharine led St John’s to gain an Excellent SIAMS rating in June 2019. Katharine has subsequently supported other schools with the worship curriculum and church school distinctiveness.

Katharine has been deployed as a Local Leader in Education supporting the leadership of a school during a period of change.

Katharine has been teaching since 1996, working in authorities across the country: East London, West Sussex, Southampton and Devon. 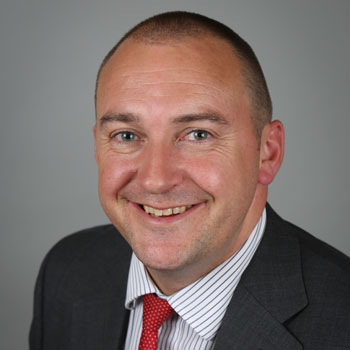 Ross is the Director of Resources and Company Secretary at Wimborne Academy Trust, having joined in 2015 shortly after the establishment of the Trust.

He qualified as a chartered accountant at KPMG LLP in 2004 where he developed his interest in education by volunteering as a school governor in Manchester through a scheme promoted by the firm.

He is an experienced school business professional having been Business Director and Company Secretary at a large secondary academy and teaching school in Hampshire from 2011-2015.

Ross has been a parent governor at a local school since 2017 and previously served as a trustee of an Abbeyfield housing society.

Since qualifying in 1994, Caroline has been teaching in Bournemouth and Dorset across the primary age range with experience of all year groups from Reception to Year 6. Throughout her teaching career she has led curriculum subjects including English, DT, Art, Maths and RE.

For the academic year 2021-2022 Caroline has been seconded to the position of  Acting Headteacher at Hillside First School. 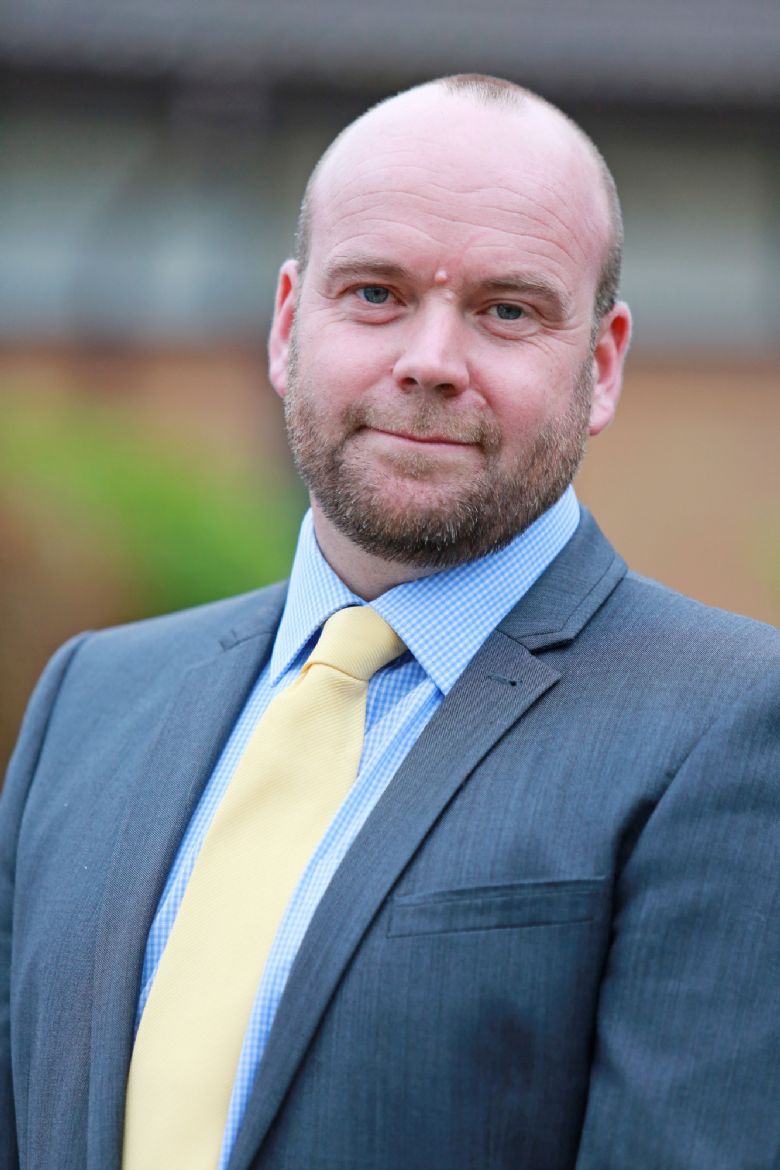 Rob began his teaching career in a Bournemouth secondary school, spending 9 years at Portchester School for Boys. He was Head of PE and responsible for Initial Teacher Training before taking on the role of Advanced Skills Teacher.

In this role, he supported schools across Bournemouth and Poole with Assessment for Learning (AfL) techniques and assessment in addition to running teacher training within his setting. 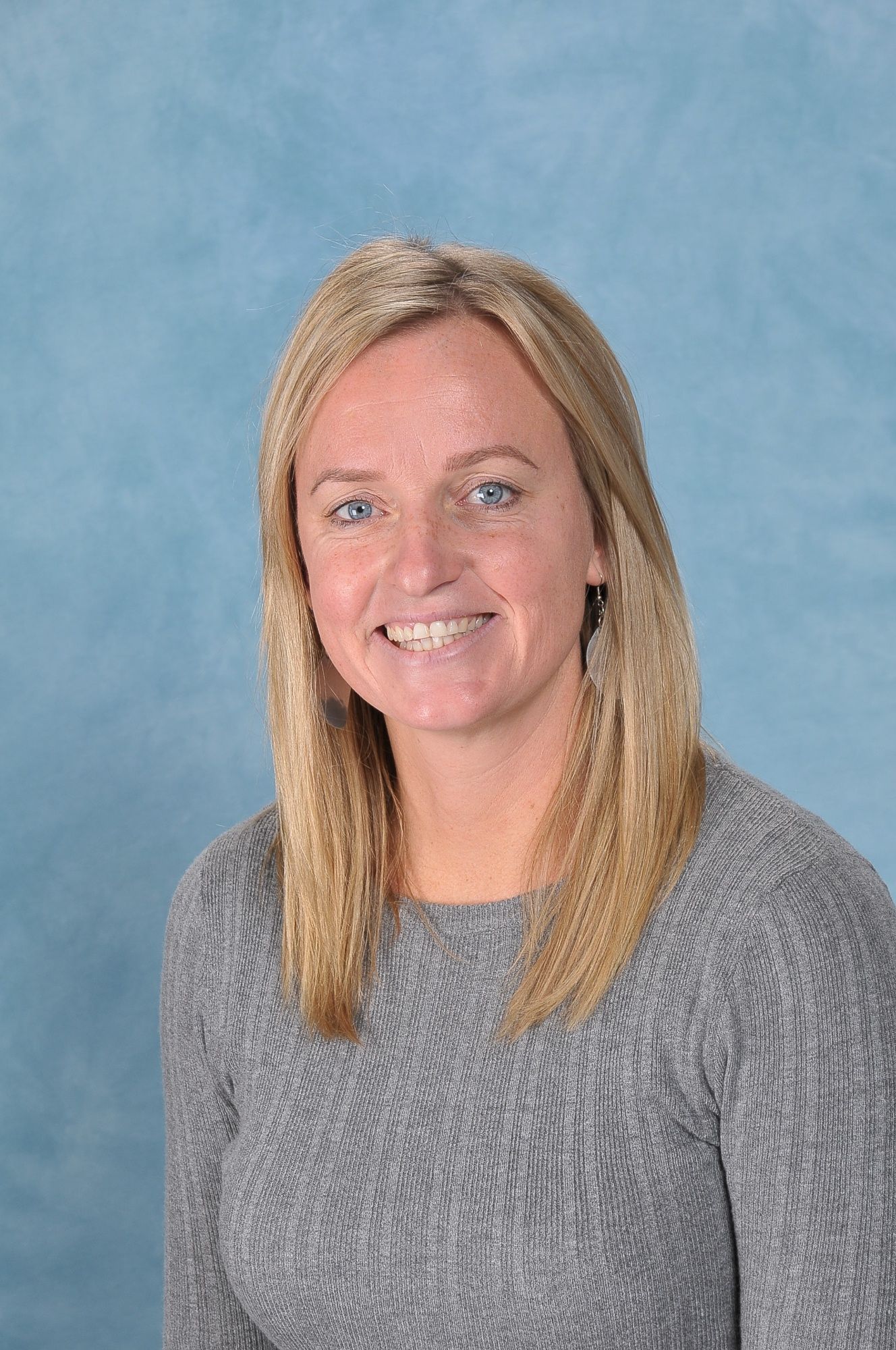 Antonia has been teaching since 2007. In 2008, she joined Allenbourn Middle School teaching a range of year groups and subjects, specialising in PE.

In 2012, Antonia was appointed her first Head of Year role working across key stage 2 and 3. Antonia was also Head of the PE department for 4 years. During her time at Allenbourn she worked mentoring GTP students, gained her Middle Leader qualification and became an Specialist Leader.

In 2018, Antonia was appointed Deputy Headteacher at St John’s CE First School and worked closely with the Headteacher to gain an excellent SIAMS rating in June 2019. During her time as Deputy Headteacher she took on responsibilities for teaching and learning, pupil premium and DSL. 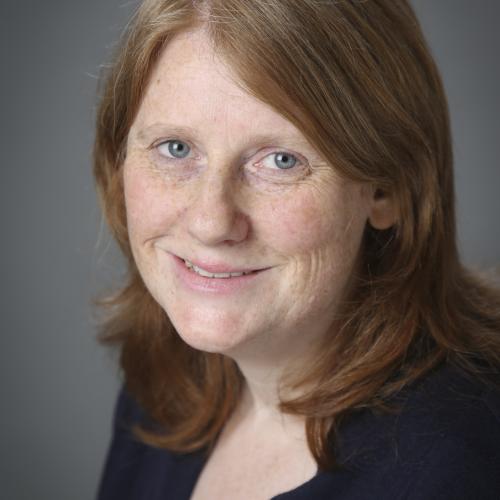 Prior to that she was Interim Executive Headteacher at Witchampton and St John's CE First Schools. 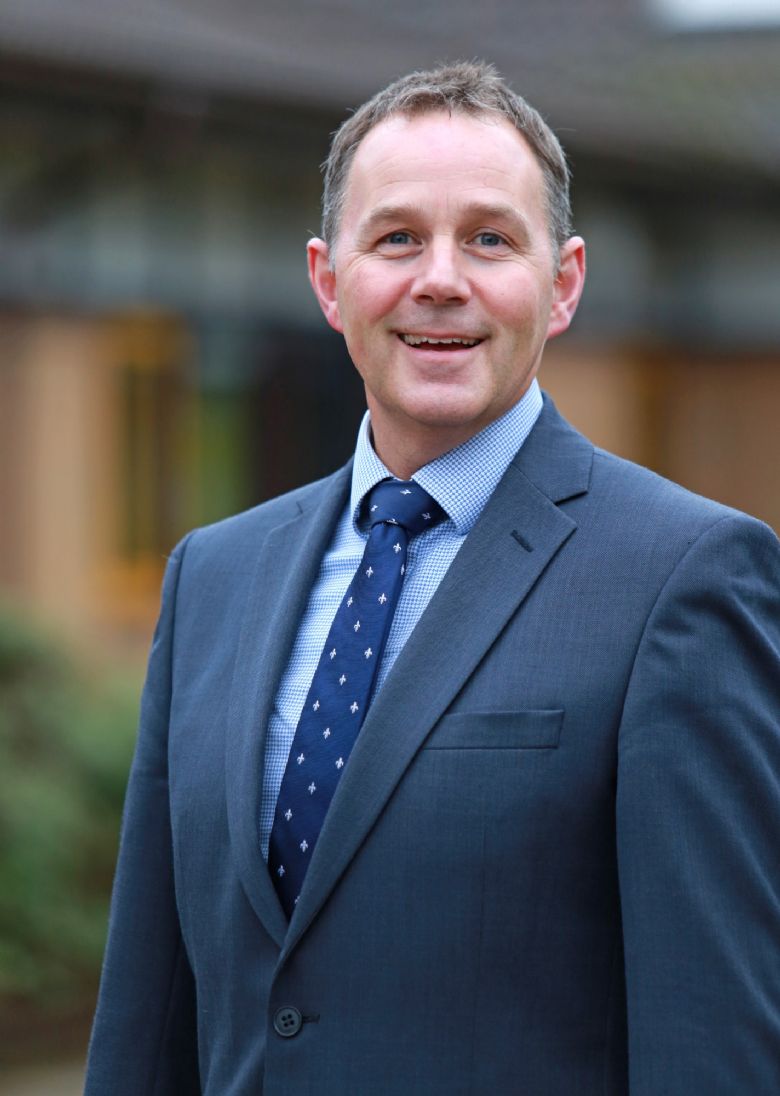 Ron has been in education since 1991 and a Headteacher since 1999, taking one school from satisfactory to good and another from good through to two consecutive outstanding inspections. More recently as well as establishing St Michael’s Middle as a desirable school for families far and wide he also served as Executive Headteacher to a school in special measures between 2018-2020.

Ron completed his Masters in Education covering the topics of Learning and Leadership. He is a Local Leader in Education who has previously worked as a School Improvement Partner in Dorset.

Recently, Ron has developed considerable experience in the Academy sector. As well as leading St Michael’s to become a founder school of Wimborne Academy Trust, he had previously led a school to become a standalone convertor academy and was a Director in the Diocese of Salisbury Academy Trust since its inception in August 2013 up to 2019. 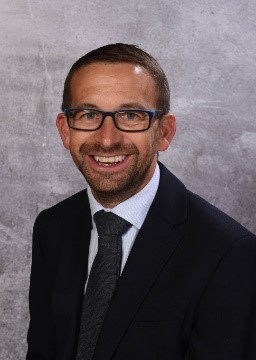 Mark has been Headteacher at Lockyer’s Middle School since 2011.

Mark began his career in education in 1997 teaching in a successful primary school setting leading subject areas and worked as an Assessment Co-ordinator. After moving to a large middle school to work as a Head of Year, Mark was appointed Assistant Headteacher with responsibility for Key Stage 2 and Assessment. Whilst working as an Assistant Headteacher the school achieved an ‘Outstanding’ Ofsted grade.

Mark completed his NPQH prior to taking his first Headship at Lockyer’s Middle School. Having led the School from ‘Requiring Improvement’ to ‘Good’ in 2015, Mark became a School Improvement Partner in Dorset.

In 2017-2018 Mark led Lockyer’s Middle School through the academy conversion process with the school joining Wimborne Academy Trust in July 2018. 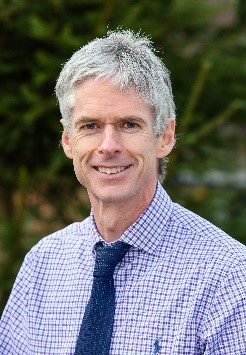 Adam is Headteacher of Verwood CE First School.  He has been a Headteacher since 2002 including a primary school in North Dorset.  SIAMS judged Verwood First to be Excellent in May 2019.

Adam has held a range of roles such as a director of the Diocese of Salisbury Academy Trust (DSAT), a School Self-Evaluation Partner (SEP), a Professional Partner for new Headteachers and is a Local Leader of Education (LLE).

Adam is passionate about leadership, personal and professional development of self and his staff and ensuring that the children get a great educational opportunity.  Adam has taught in a wide range of settings across six Dorset schools and is a strong believer in partnership working. 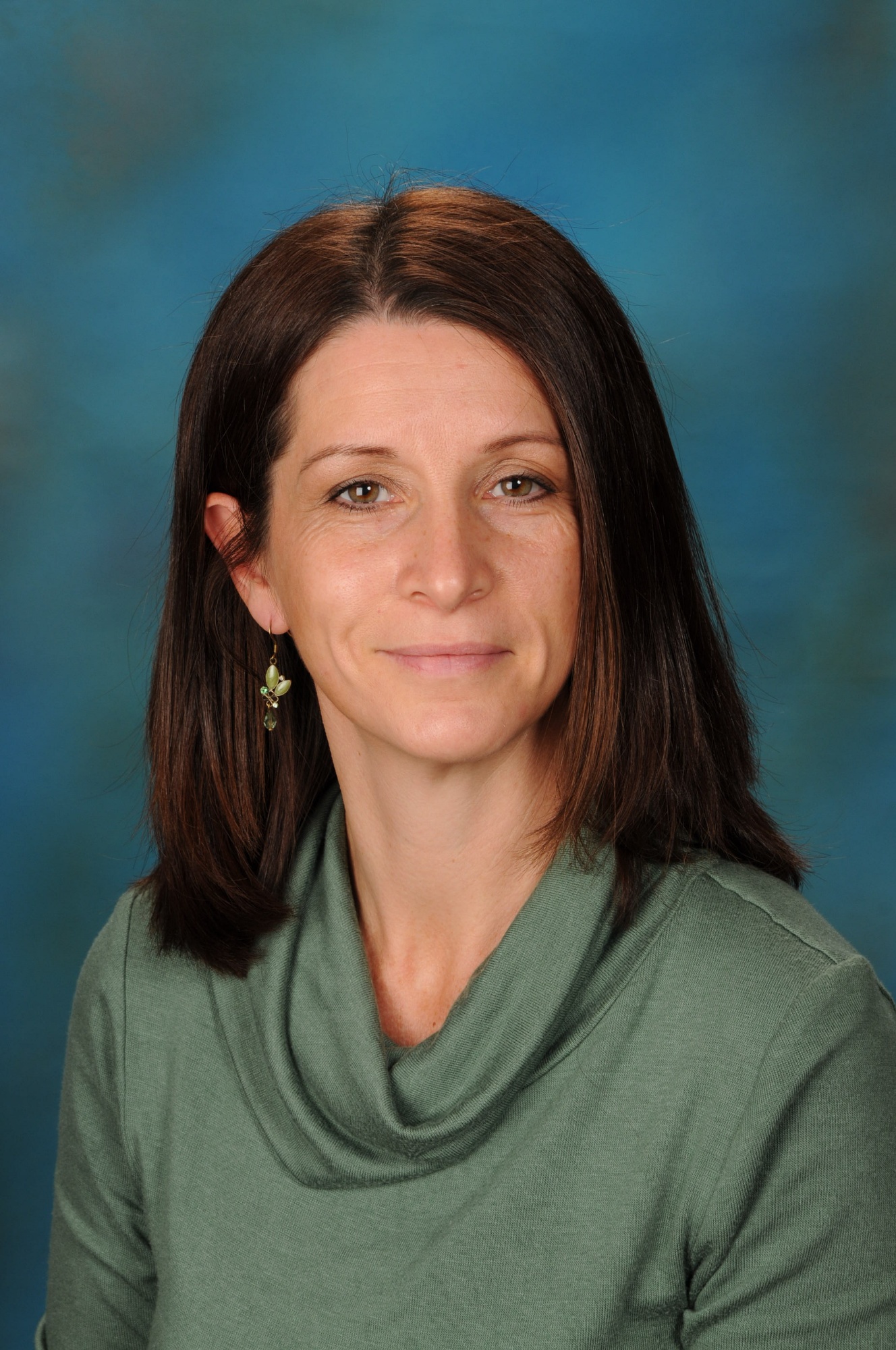 At the start of her career, Cindy worked for the Local Authority in Hertfordshire as a Special Educational Needs Officer. She then trained as a secondary History Teacher and worked in secondary schools for nearly ten years in a range of roles including Class Teacher, Head of Year, Head of Department, Assistant Headteacher with responsibility for Pastoral Care and Designated Safeguarding Lead. 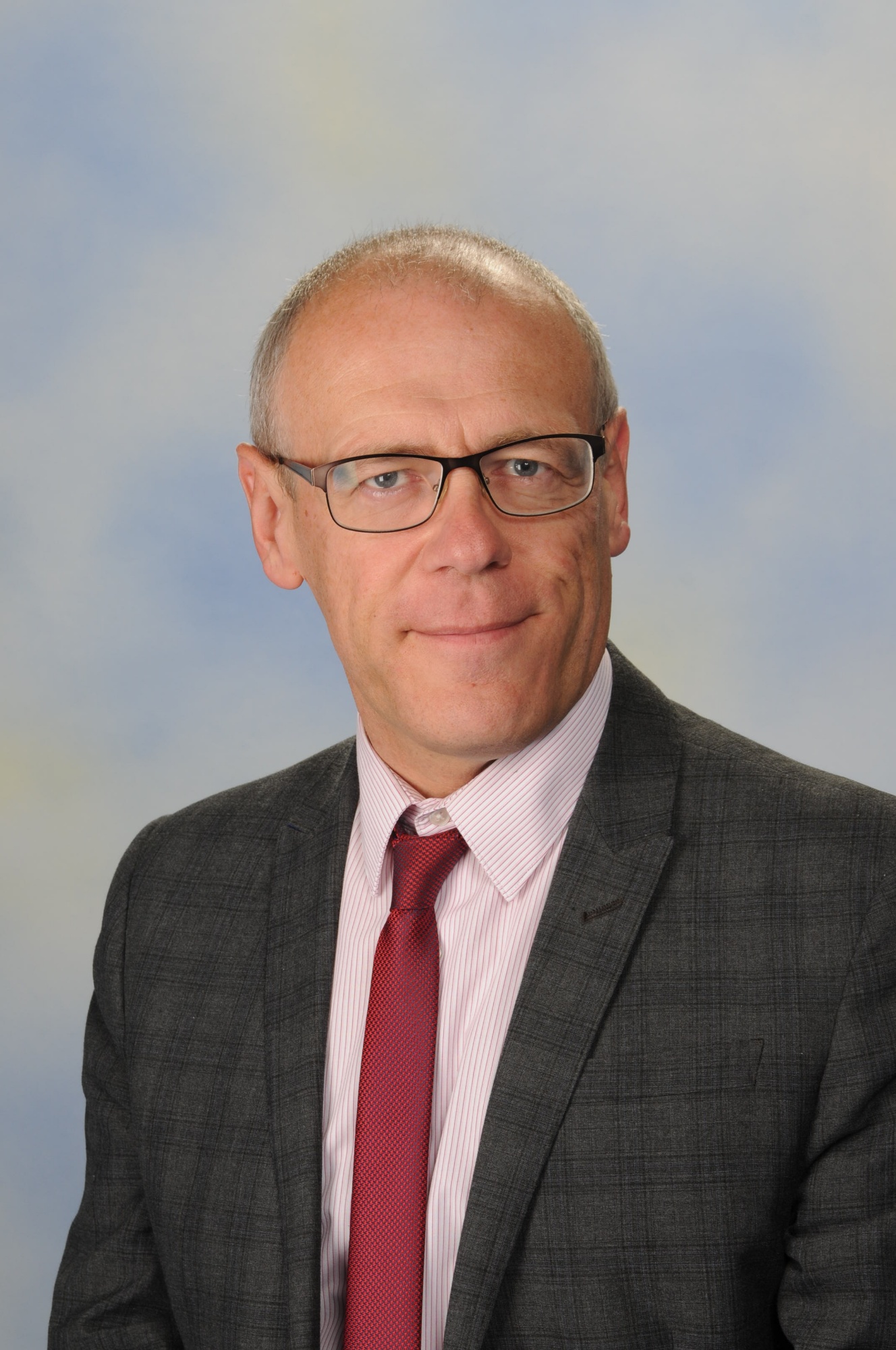 Andrew has taught since 1988 in five very diverse school settings across Devon, Hampshire, Bournemouth and Dorset. He has experience of first, primary and middle schools, teaching all year groups from year 1 to year 7 inclusive.

Andrew is a Local Leader in Education who has previously worked at a School Improvement Partner in Dorset. 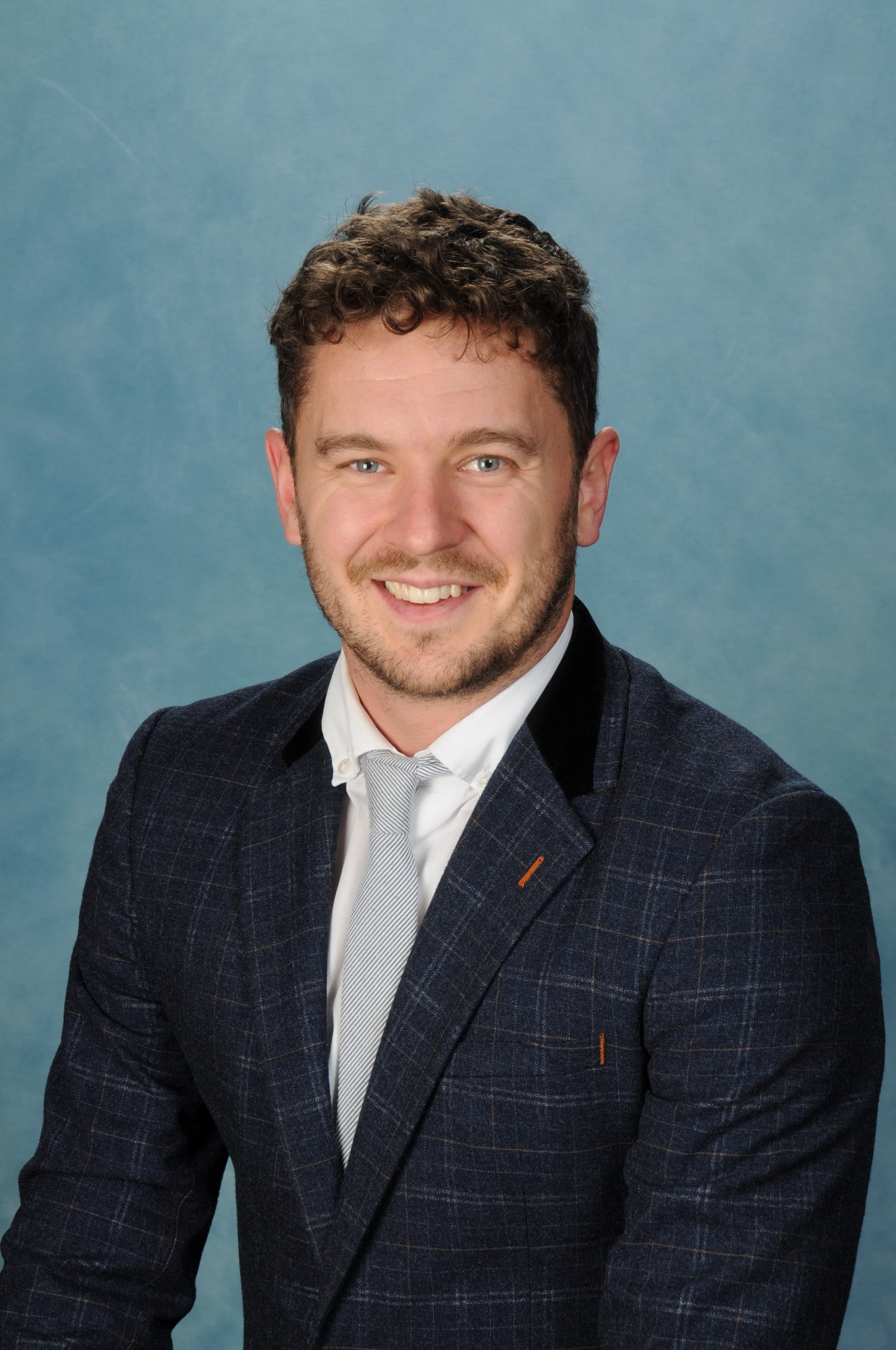 Mike started his teaching career in Southampton at St. Mark’s CE Primary in 2010 where he spent 5 years, before moving to St. Michael’s Middle School to become a head of year.  Most recently, Mike has been Assistant Headteacher at Merley First School where he led on teaching and learning and has a real passion for developing classroom practise.  He has also gained his NPQML and NPQSL qualifications in recent years.

During his career Mike has led on various areas of the curriculum including both Maths and English, thoroughly enjoying taking part in teacher research groups that have included working alongside the NCETM.

Having helped to develop a mastery approach to Maths using Maths No Problem in both of his last two schools, Mike will help to shape the development of Maths in our mixed-age classes across the trust.