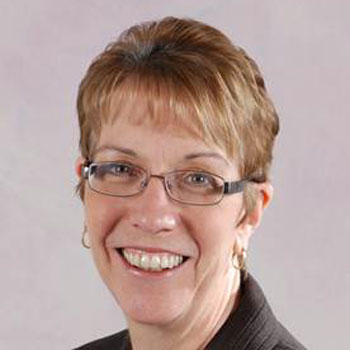 Debbie Fleming retired at the end of March 2022, having been an NHS Chief Executive for 21 years. Her most recent role was that of Chief Executive for University Hospitals Dorset NHS Foundation Trust – a new organisation established in 2020 following the merger of Poole Hospital and the Royal Bournemouth and Christchurch Hospitals. Debbie successfully led this merger to establish one of the largest NHS Trusts in the country, with a turnover of almost £700 million and employing 10,000 staff. Under Debbie’s leadership, the Trust was successful in securing over £200 million capital funding from Treasury, which is now being used to redevelop three hospital sites, thus enabling the reconfiguration of acute hospital services across Dorset.

Debbie has held a variety of senior leadership roles within the NHS both within the hospital and the community sector.  She spent fifteen years as a Primary Care Trust Chief Executive, including leading Hampshire Primary Care Trust, the largest PCT in the country.  Debbie has also held the post of Area Director (Wessex) for NHS England, responsible for overseeing the planning and delivery of health services for the people of Dorset, Hampshire, Southampton, Portsmouth and the Isle of Wight.

Over the years, Debbie has gained significant experience of strategic planning, strategic leadership, mergers/acquisitions, organisation change and organisation development.  Debbie is committed to learning, and throughout her time in the NHS, has always prioritised developing people.  She also fully understands the importance of effective partnership working and as such, has developed considerable skill in working with others to deliver complex change.

In January 2022, Debbie was awarded the OBE for services to the NHS.

Heather Waldsax (representing the Salisbury Diocesan Board of Education)

Heather is an experienced and successful secondary school teacher of Religious Education who has had wide responsibilities for worship leading and spiritual direction in both school and church, and for 20 years an Assistant Headteacher, retiring in 2014 after a 34 year career. While teaching, she held a responsibility for the organisation and development of in-school training for the local SCITT and supported many successful trainee teachers.

She was involved for many years with adult education and ministry programmes in Salisbury Diocese. She has combined her knowledge of theology, with music and management skills to good effect in her teaching career as well as in music direction and education for both Church and Diocese.

Since 2009 she has been an Associate Priest within the Church of England, now a member of the clergy team at Wimborne Minster. Following retirement from full-time teaching she has held several roles within the Diocese, working with young vocations, music in worship and as a secondary consultant for collective worship. She is also Chair of the Bournemouth Symphony Chorus. 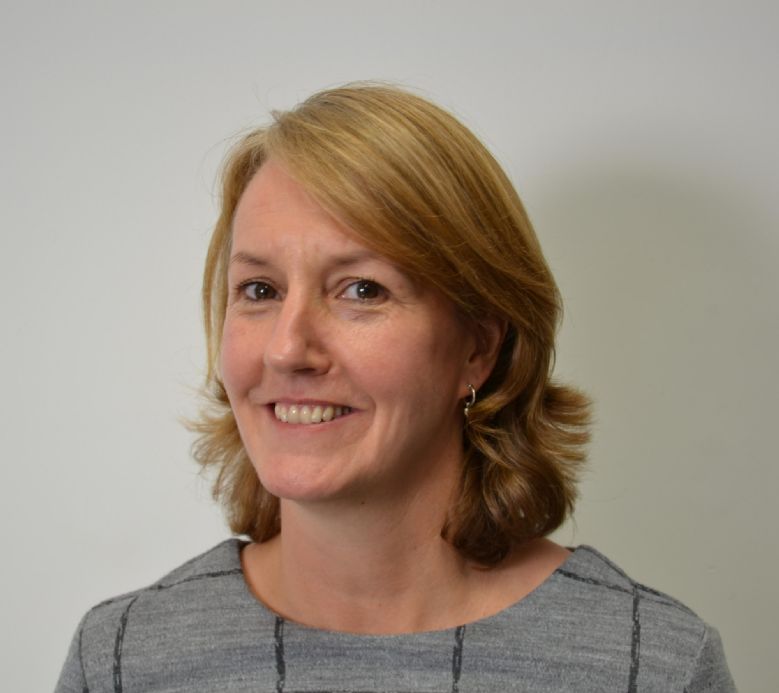 Nicola is the Fundraising and Business Development Manager at Swanage Pier Trust, a registered charity in Swanage.  Prior to this, was Global Head of Customer Service and Implementation at Bloomberg, based in the City, where she worked for 17 years.

Gaining a vast amount of business experience within the fast moving financial sector, Nicola’s primary role was to oversee the implementation of all technical projects as well as ensuring they were delivered with the best possible customer service. With her project management experience and her ability to achieve results, as well as her experience of managing across a number of business units and global locations, Nicola is well placed to transfer these skills into education.

As well as her work within the technical operations world, Nicola is committed to diversity and inclusion. She headed up the European branch of the Women’s Network while at Bloomberg as well as being an active member of the Diversity Council. This is an area that Nicola is particularly passionate about and believes that it is essential to continue the debate to ensure a more diverse and open society.